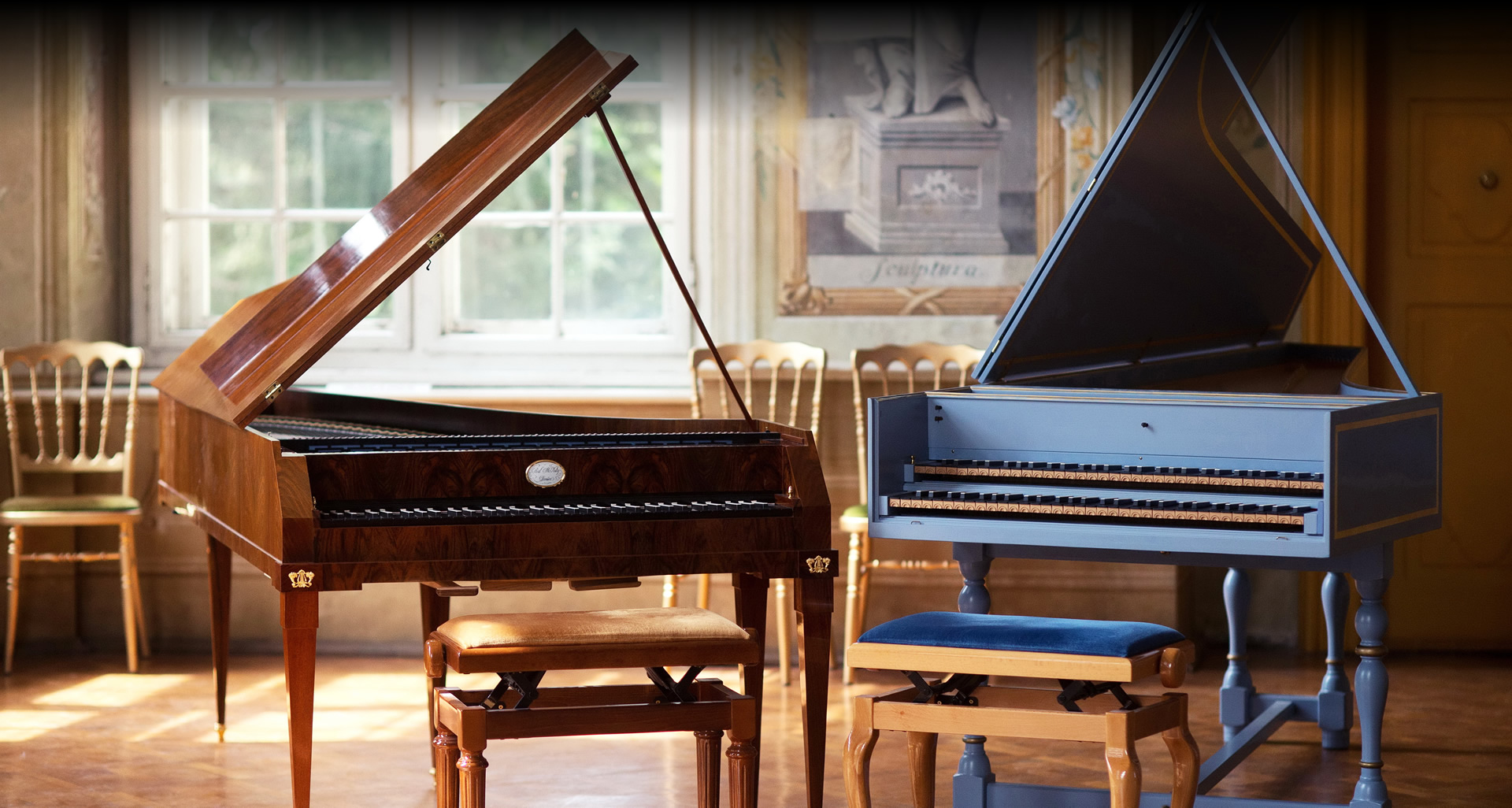 Different parts added together can bring something new, something harmonic. The group members themselves are different, each in their own way, but despite this, we strive to create something which binds us and our audience together. This is celestial harmony.

Baroque orchestra Harmonia Caelestis was founded in 2015, uniting local and foreign early music players by Zsombor and Gergely Tóth-Vajna. The name was derived from Paul Esterházy, Palatine of the Kingdom of Hungary, whose Harmonia Caelestis (a collection of sacred cantatas) was recognized across Europe and its popularity still holds on to this day. The orchestra aims to give high quality performances not only on Hungarian, but also on international stages and in concert halls, giving new colours to the palette of contemporary admirers of early music.

Ever since its founding, Harmonia Caelestis has performed in different formations; from chamber pieces to large symphonies: between renaissance polyphony and Haydn and Mozart symphonies, most notably Purcell, Handel and J. S. Bach hallmarked instrumental and vocal pieces, the repertoire is varied and diverse. On their first tour, the ensemble performed Handel’s Opus 1 sonatas, which provided a unique opportunity to have the string and wind instrument players make their debuts as soloists with harpsichord accompaniment. Moreover, they had the honour to be guest performers at Esterháza in Fertőd.

The twins stated as their mission the promotion of piano four hands, which manifested in the formation of Piano e Forte Duo, their shared project.